What It’s Like Living In Cabo Mexico: The Ultimate Guide

If you're looking to move, either for retirement or just to experience something new, Mexico is a fantastic destination. With a lively culture, a lower cost of living, not to mention excellent food, there are plenty of destinations to consider. Cabo, short for Cabo San Lucas, is one such destination. If you're considering Cabo as a possible relocation spot you need to put in your research to make sure it is right for you. With so many opportunities, you will need to compare this Mexican beach town with others, as Cabo Mexico is just one of many potential relocation destinations in the country.

Quick Navigation
Cabo Mexico | Welcome to Paradise
Why Choose Cabo?
Transportation
Boating
Nightlife
Cost of Living
Now Is The Time
What Are The Best Things To Do In Cabo?
The Beach
Fishing
Dancing And Nightlife
Conclusion

Cabo Mexico is located on the southern tip of Baja California. From this location, you are perched right on the Pacific Ocean. Directly to the east of Cabo Mexico (a few beaches over), you'll find the Gulf of California. This is a fantastic destination if you enjoy boating, fishing or anything else on the water. The Gulf of California remains warmer throughout the year than the Pacific Ocean.

This strip of Mexico is almost completely secluded from the rest of Mexico. There is a small strip of land to the top of the Gulf of California, but for the most part this peninsula strip is separated from the rest of the country. Cabo San Lucas is known as one of the best marlin fishing destinations in the world. Many of the United States' most famous authors have talked about Cabo and the Gulf of California, including Ernest Hemingway and John Steinbeck.

The city is known as a beach town. It will give you beautiful scenery akin to anything you'd find in California but for a fraction of the price. This is why so many people move and live here. Before you make Cabo Mexico your home, you need to know not only the benefits but also some other variables at play within the city. This way, you can decide for yourself whether it's the best destination for you or not.

When considering Cabo Mexico as a relocation destination there are things you need to keep in mind. You may like what it has to offer or avoid it depending on your personal taste. 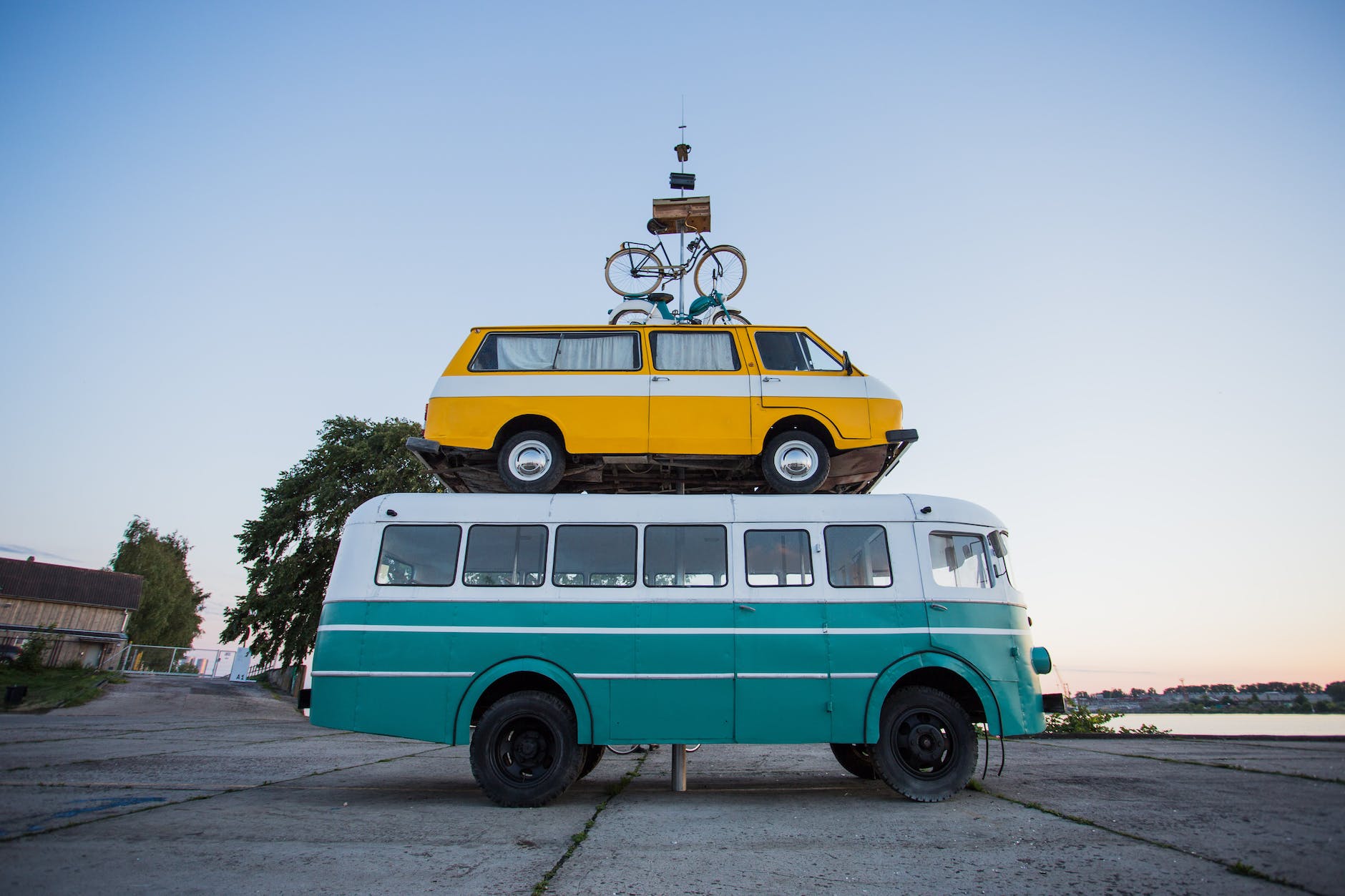 Transportation to and from Cabo is easy. As it is such a major tourist destination, you'll find flights coming into Cabo from a number of major U.S. hubs. You may even catch a direct flight. Driving is also a viable option if you live in California. While the roads are not as well-maintained in some spots, if you're looking to keep your current vehicle, you can purchase Mexican car insurance (which you'll likely find costs less than it does in the United States) and drive it over.

There is one concern to keep in mind when it comes to transportation in Cabo Mexico. Typically this side of the country is not hit by hurricanes. Hurricanes will usually curve up into the United States or use the Atlantic coastline to swing it back toward the ocean. However, storms do occur from time to time.

There's the occasional storm coming from the Pacific side, but it's more likely a hurricane will travel through the Gulf of Mexico, over the country, and then hit Cabo as a tropical storm. In the slight possibility of an evacuation, there isn't a great way to travel outside of the one major highway. Massive storms are not known to hit Cabo, but it's just something to keep in the back of your mind. 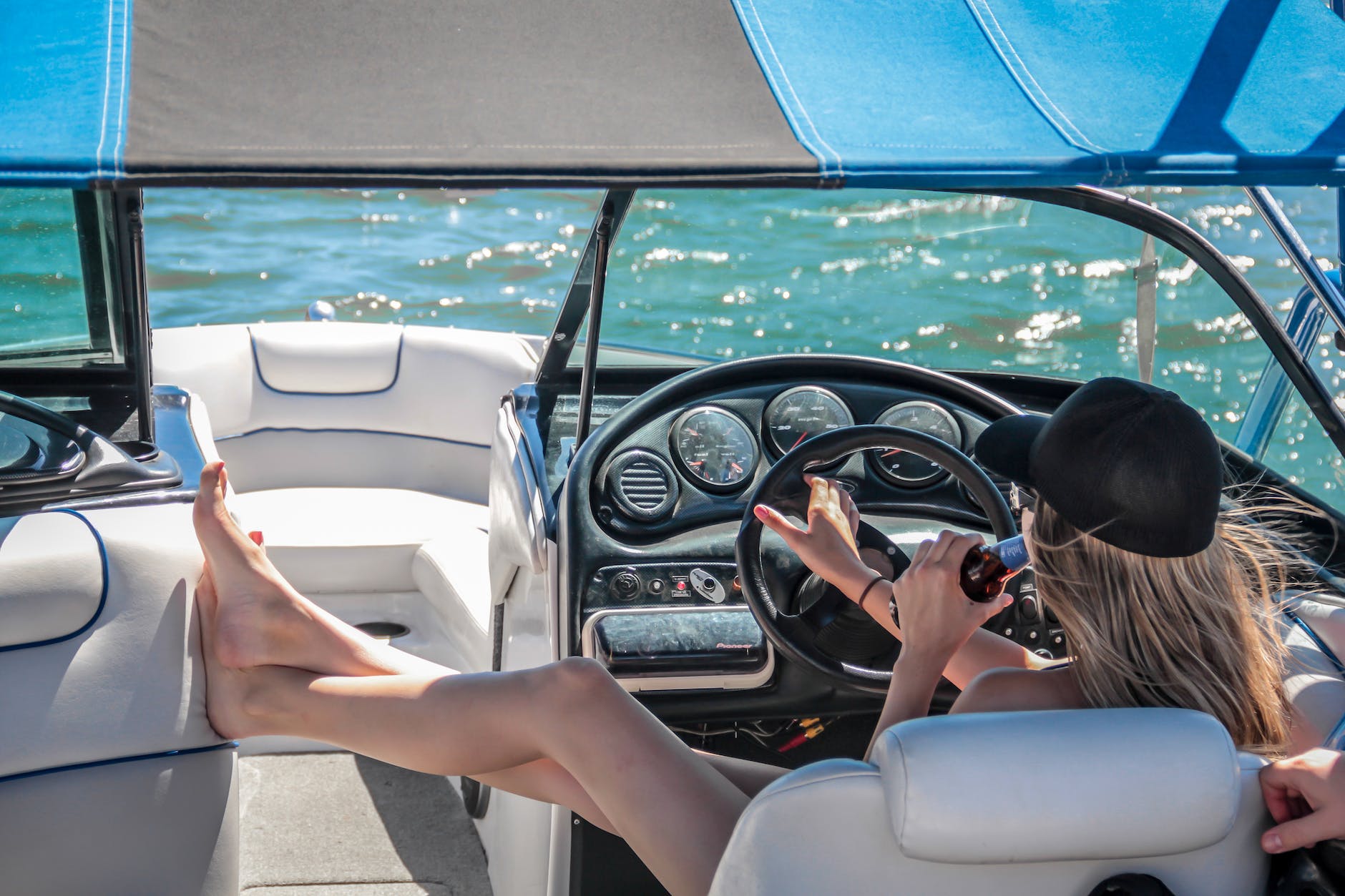 If you love spending time on the water, this is one of the best destinations in all of North America. The fishing is unrivaled anywhere in the United States, and it is less expensive to purchase a boat here. There is also a large marina in the city if you've been considering a boat purchase. You can take a boat out on your own for fishing or you can charter a boat. If you've been considering starting your own business, you can also create a fishing charter service for tourists and other expats looking to take in life on the water. 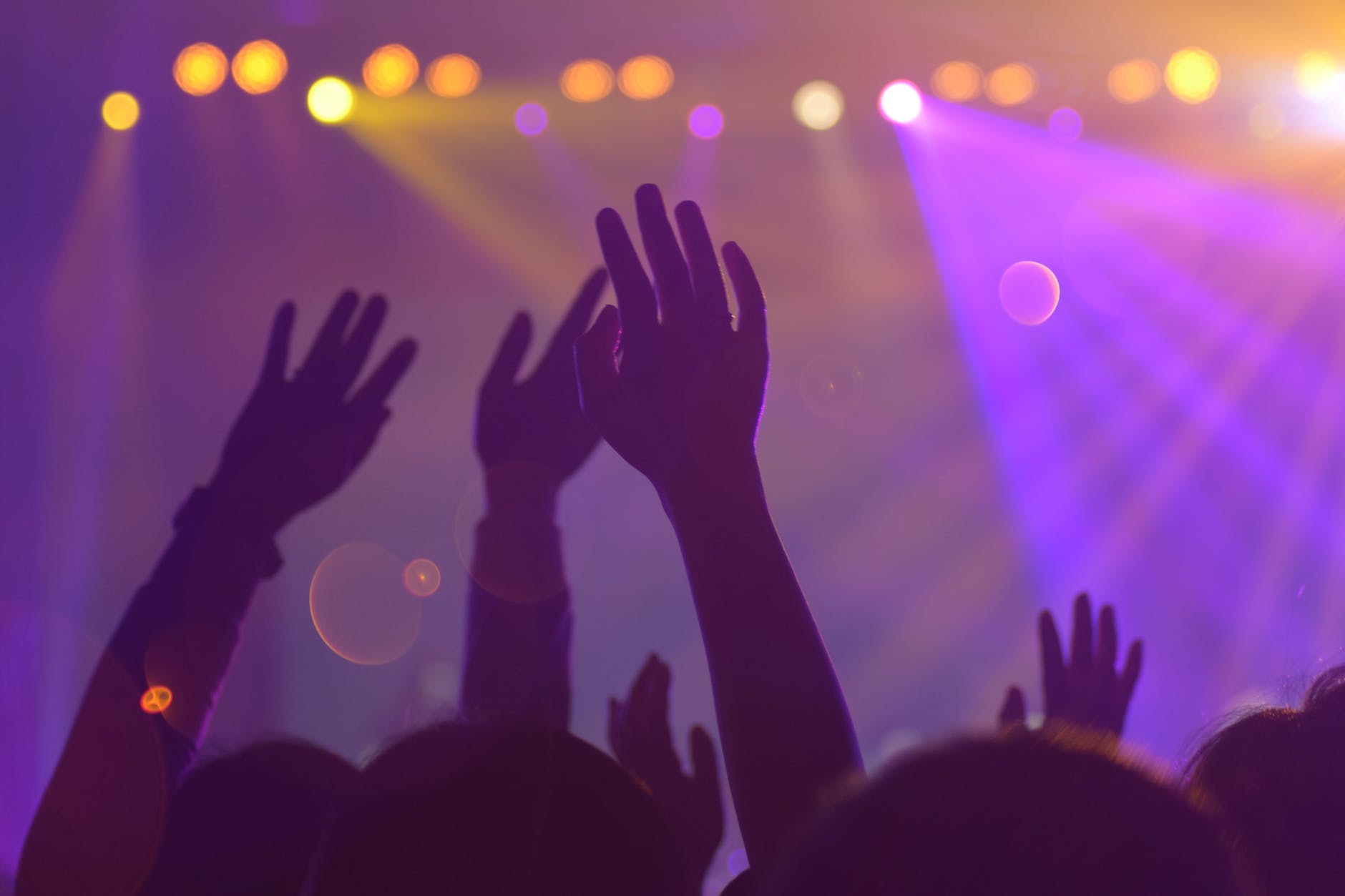 Nightlife in Cabo Mexico is what you make of it. It depends on what you're looking for and where you go. There are bars and nightclubs that cater to tourists. These will seem like bars you'd find in any American beach town, such as St. Pete's Beach or Tampa. However, there are other bars that will cater more toward an international crowd or to locals. This way, you have your choice of the nightlife experience you're interested in. 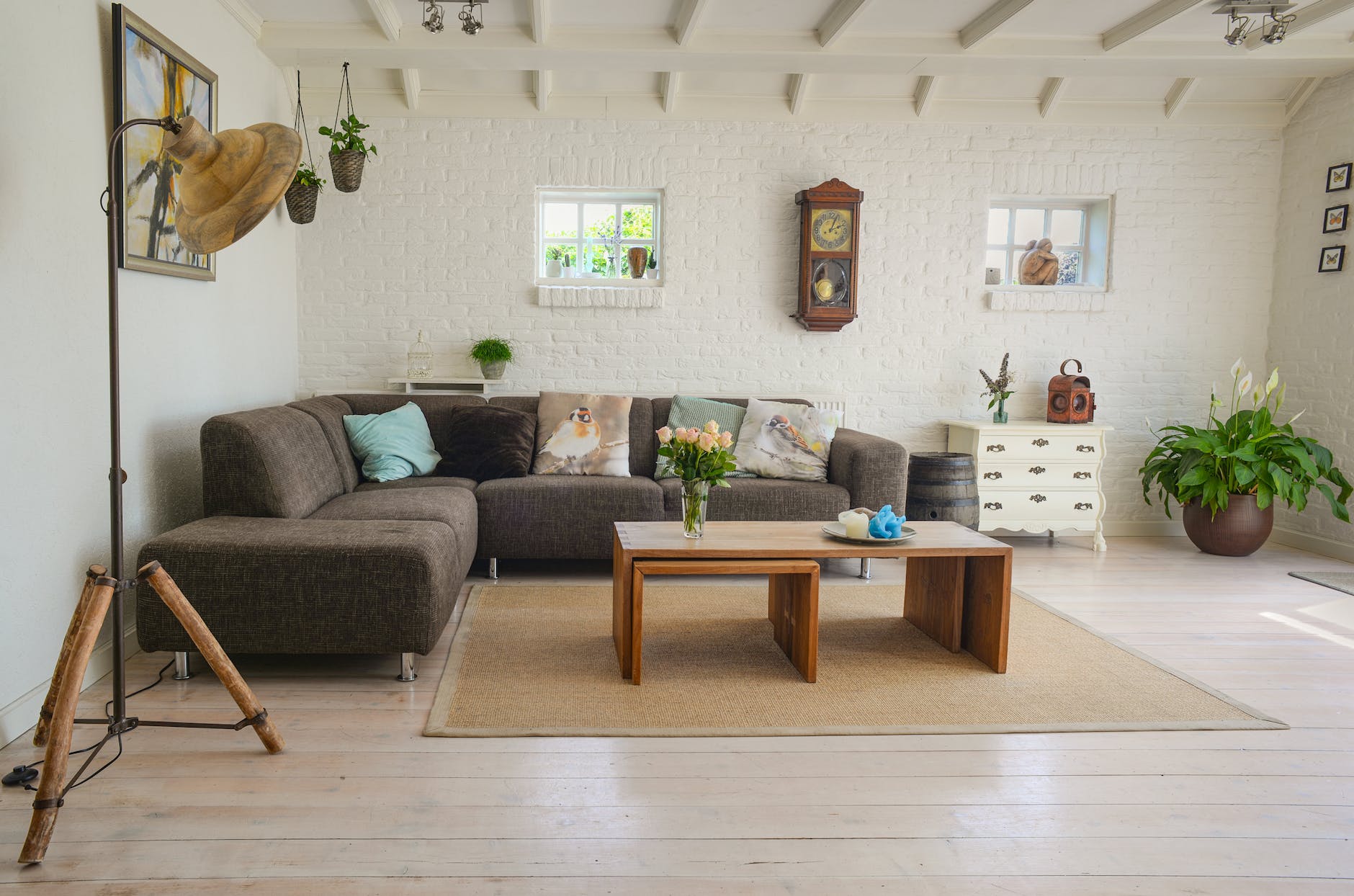 Cost of living in Cabo has its perks, but it also has its downfalls. The cost of living in Mexico is substantially less than in the United States. If you're coming down from Southern California, it's even a more stark difference. With that said, cost of living in Cabo Mexico is high when compared to nearly all other Mexican cities. Most times you will pay close to if not more than what you would in the United States. Business owners know visitors from the U.S. will pay more for food and for some services. So while you're moving down here for a cheaper cost of living, amenities will cost exactly the same.

On the flip side, property is less expensive. Cabo is a tourist destination and is growing in size, with more and more condos and hotels being built. This means the cost of a house is going up. If you want a home on the Pacific Ocean with a tropic beach at your doorstep, Cabo is far less than what you'd pay in San Diego, Santa Barbara, and other California beach towns. If you're looking to really pinch pennies and cut down on your expenses, you'll want to find a beach destination on the mainland, but generally, Cabo will cost somewhat less than the United States

Now Is The Time 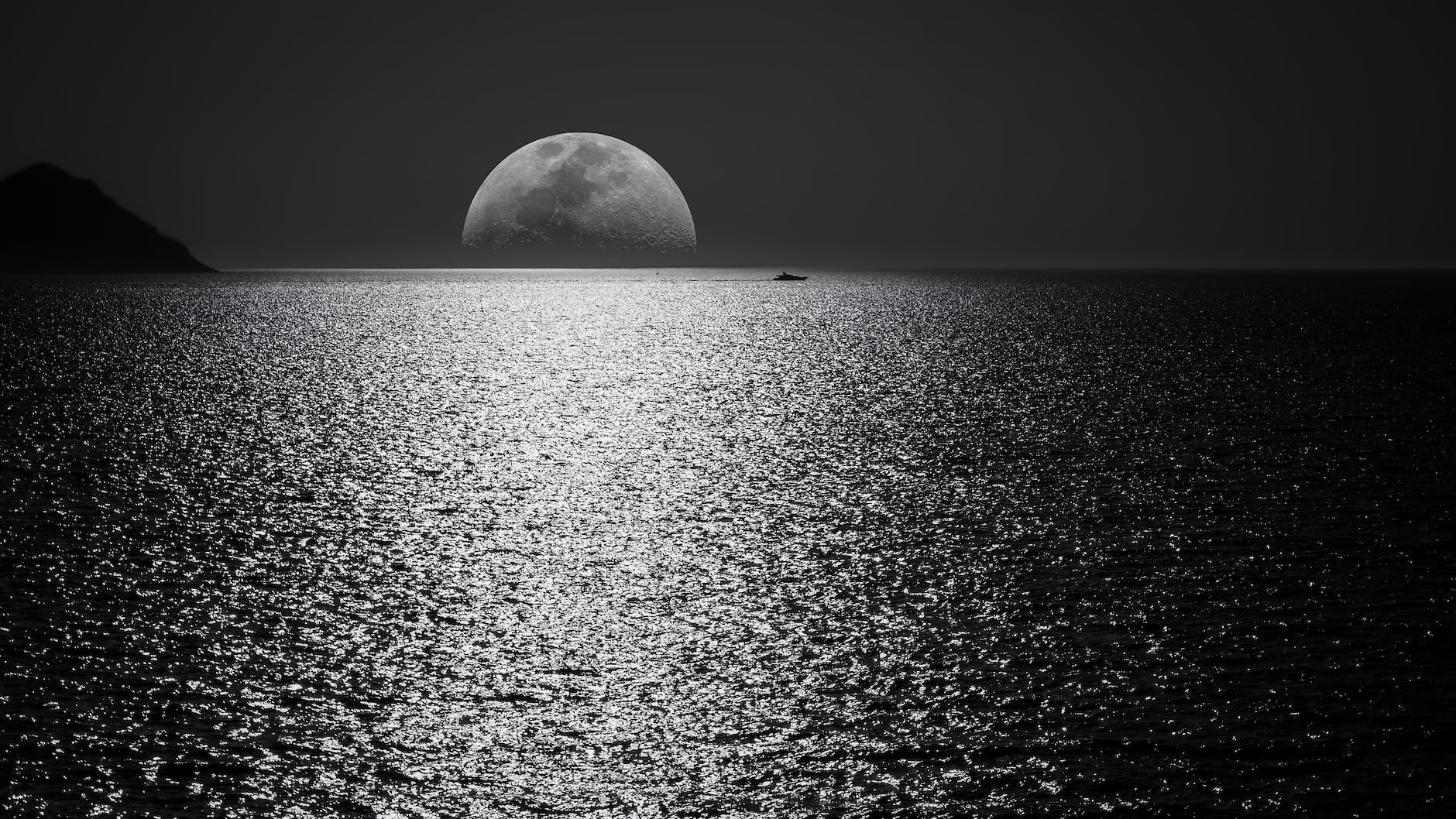 If you're looking at a move to Cabo San Lucas, now is the time. The population continues to explode and in another decade home prices will be more and the cost of living will increase. If you're looking at it for an investment, you can buy a place and sell it in another 10 years, or rent it out. In 1990, the population was just over 16,000. As of 2015, the population is up to over 81,000. This is almost completely from expats traveling down from the United States and from Mexicans moving close to town for better-paying jobs. So if you want to own a slice of paradise, now is the time, before prices spike further.

What Are The Best Things To Do In Cabo?

If you're looking at a move to Cabo, you'll be better off visiting first to make sure it fits your vibe and matches what you're interested in. There are plenty of activities to consider when looking at Cabo though, and these are just some activities you need to consider. 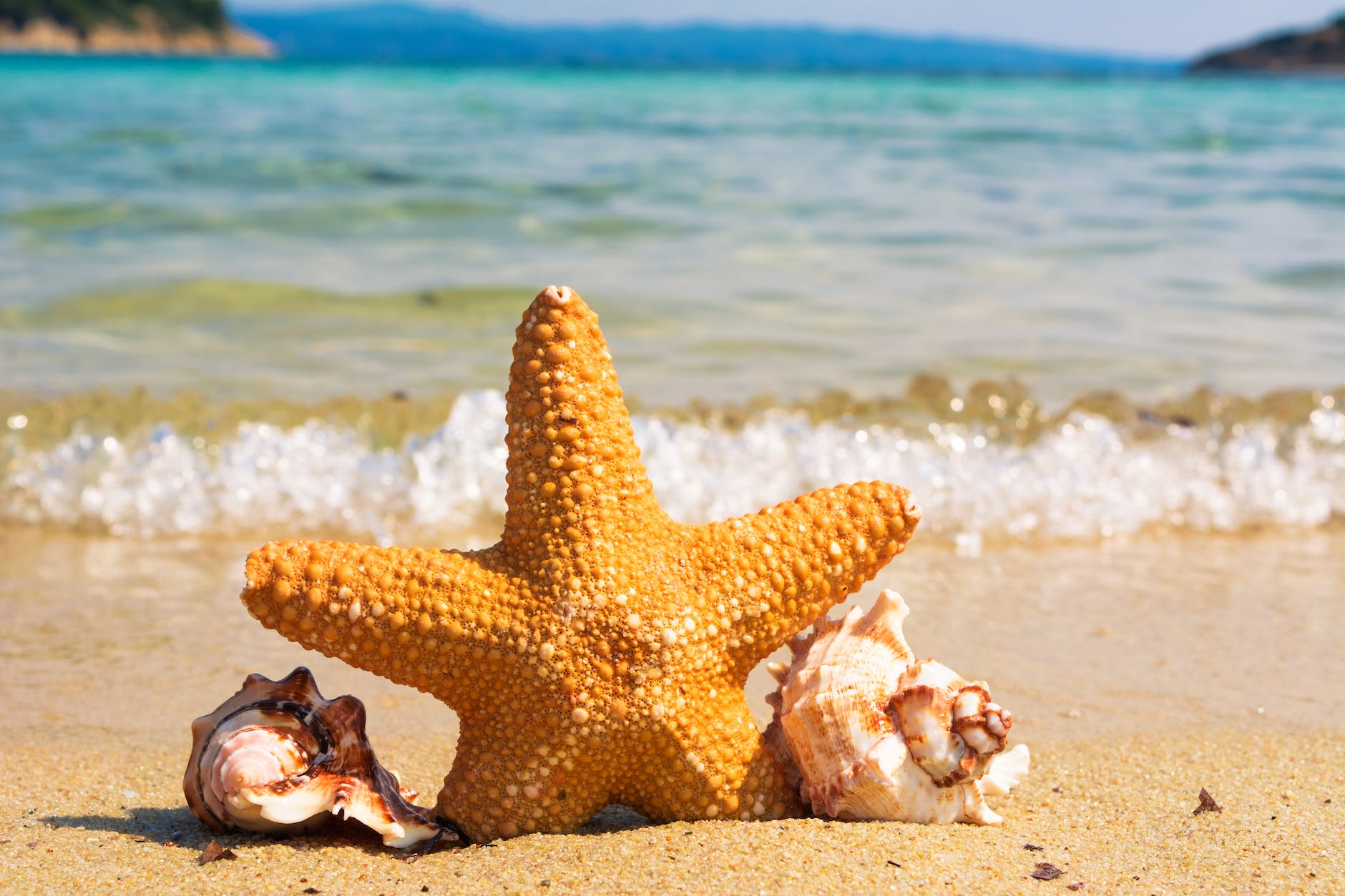 You're coming to Cabo for the beach. If you don't want a beach, there are other cities in Mexico to look at (Guadalajara is a great city if you want culture). So naturally you want to check out the beaches and the water. The Pacific Ocean is warm and you'll love the water and the weather, as the average daily temperature ranges from the mid-60s to the mid-80s throughout the year. Outside the rainy season of August through October, you will have mostly sunny days as well (most of the rain on these months falls in just a few days so it happens all at once). Cabo Mexico will always be a beach town. 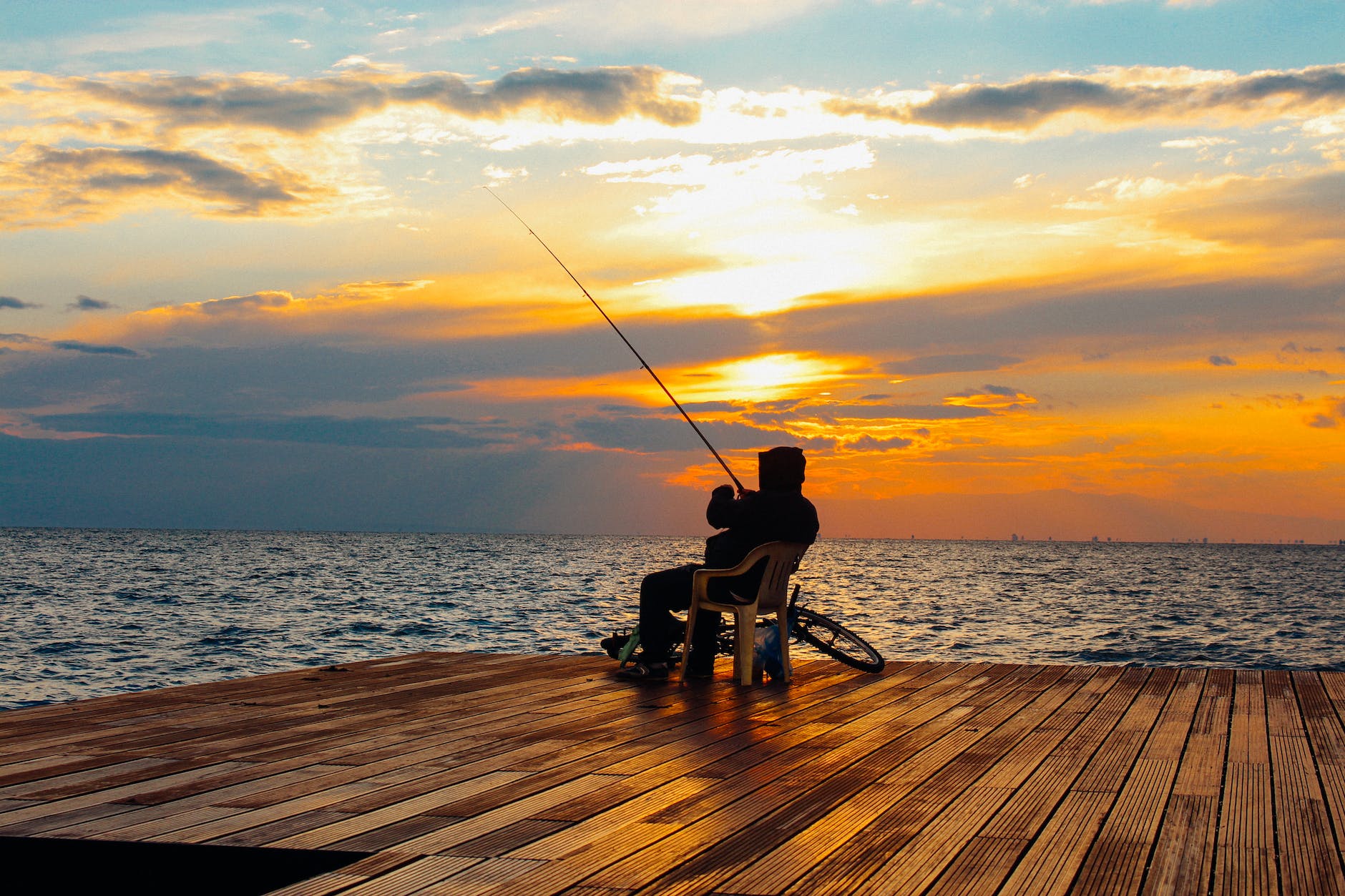 Cabo is a paradise for fishers. You can take a boat out into the gulf or onto the ocean and spend hours fishing away. From going after giant marlins to chasing smaller fish, if you have any passion for fishing Cabo Mexico is the place to be. 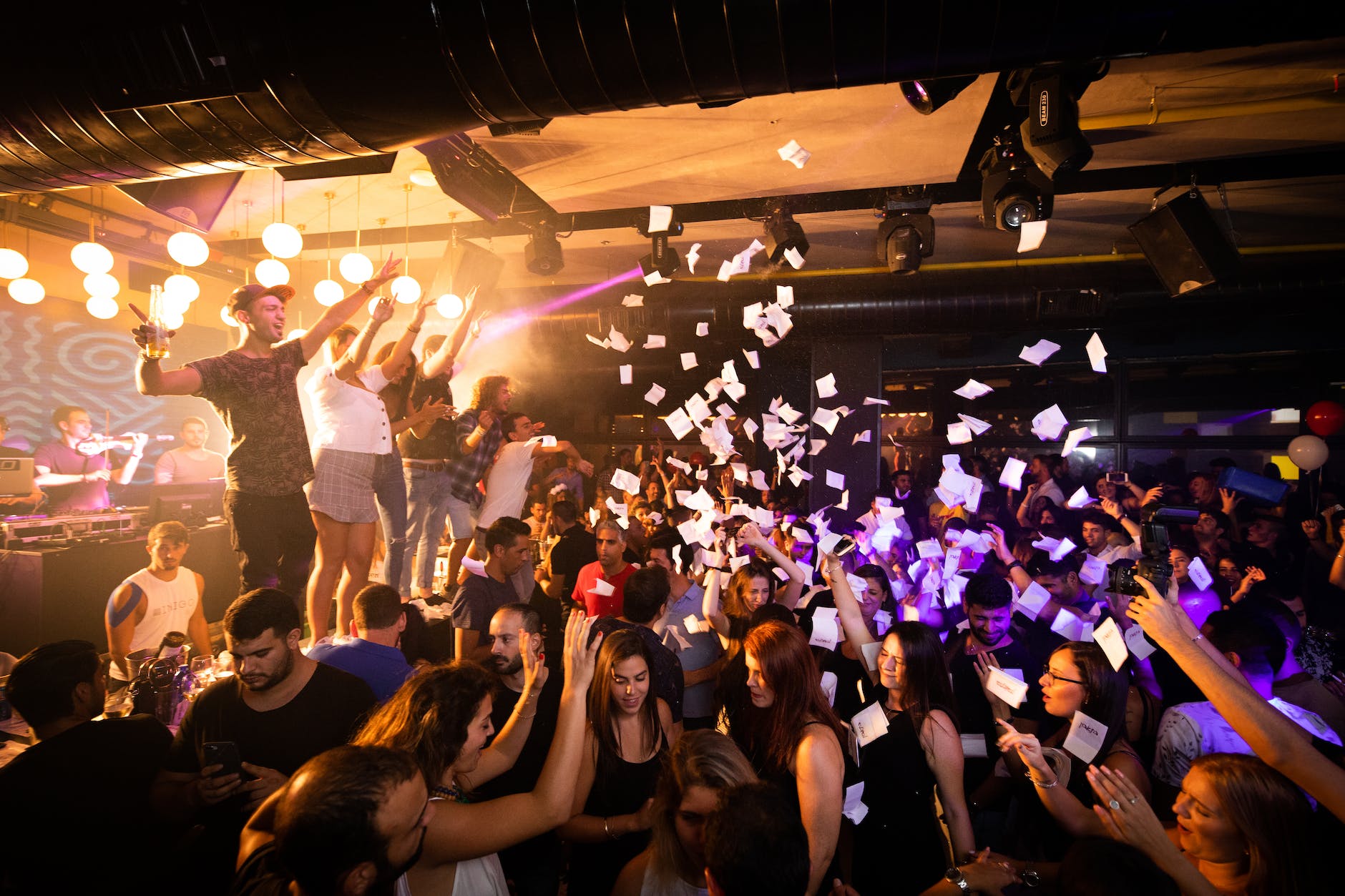 Cabo is a beautiful location to retire in. Whether you'll be completely retired or working from a computer, it's a spectacular city filled with sandy beaches, incredible sunsets and some of the best fishing in the world. Now is the time to move to Cabo as the city is expanding and becoming more populated. So if you want the best price on a condo or apartment, it is better to move now than to wait. Just come out for a visit and check out everything Cabo has to offer ahead of time. This way, you'll know if it is truly right for you.